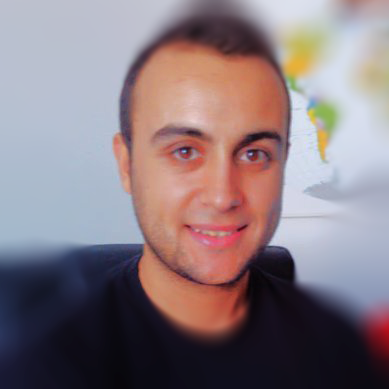 Learn more about ME

Oh...Hi! I'm glad to see you here...
So, I'm an 33 years old Mobile and Web Developer.
After finish the BS degree in Computer Engineering, I became a new internship developer at Digital Works building and going up on my career until now.
One of the things I need everyday is to feed my “hunger“ of learn. I love to learn new languages, frameworks and everything related to new technologies.
Mixing all this to a couple of love, I create new recipes in each new line of code.
My enthusiasm, imagination with no limits, humor sense, tech love and skills in a lot of different areas, creates a kind of magic that I use to work with every type of team and project.

These are my main skills.
I'm not telling that I know all about PHP (for example).
I'm only telling where I'm better and more experienced.
If you like this percentages and think that my other personal skills fit your criteria, please go ahead and click on the next button.

Development of Mobile, Web and Cross Platform/OS applications.
Leading and management of the nearshoring teams working for international projects.

Oh here we are...Now that you know almost everything about me, please drop me a message if you want to know the things that are not here (yes I have so more to show you).
In my spare times I can also help you to pass that ideia inside your head and put it inside an app or in a website.